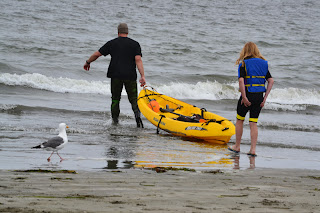 I was listening to Jonah Lehrer, author of  "Imagine: How Creativity Works" at NPR  KQED Radio City Arts and  Lectures on the way home from my club meeting this evening. He talked about creativity. During certain moments of the day one’s creativity is at its highest or lowest. He talked about what spurs and sustains creativity, when does it happen.  The other part of Lehrer’s talk was the value of grit.  Lehrer mentioned the Grit Test developed at Penn by Dr. Angela Duckworth, a University of Pennsylvania psychology researcher. 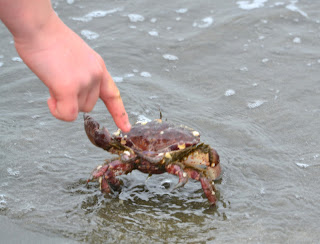 I found one article titled Grit: The Top predictor of Success  by Josh Linkner with excerpts below..
Grit: The Top Predictor Of Success
by Josh Linkner| 12-12-2011
http://www.fastcompany.com/1800541/grit-top-predictor-of-success
Excerpts:
“How ironic that a back-to-basics approach carries the day: It turns out that good old-fashioned grit is the number one indicator of high performance.
Research defining grit as perseverance and passion for long-term goals found that as a trait, grit had better predictability for success than IQ. The experts break it down and list these attributes as the building blocks of grit:
More important than a go-get-'em-tiger pep talk, you can actually build, screen for, and measure grit. The Grit Test, developed by researchers at the University of Pennsylvania, is a simple questionnaire that helps you determine your Grit Score. It's worth four minutes to find out how much mojo you and your team have so you can get about building more of it.” 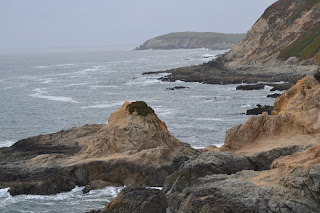 I just finished reading BaBel No More, a search for the world’s polyglot, extreme polyglots, by Michael Erard.  He wrote: “I went looking for living hyperpolyglots to interview. My research took me first into the library, then to Europe. In Bologna, Italy, I was the first person in decades to look at the archives of Cardinal Joseph Mezzofanti, a 19th-century linguistic wonder.”
He was seeking the “secret” of how the polyglots learned so many languages. There was no secret. Part of their success is plain hard work even doing and enjoying the banality of copying, reading, memorizing, talking.
(all the photos were taken last Sunday at Doran Beach)
Posted by edgar at 11:11 PM

Grit is a great word for the tenacity you need to succeed in anything. I wonder if that was the same radio show I listened to about not expecting to do well in things immediately. I'm going to click into these links and do some reading

Really interesting! My dad always used to tell me that hard work mattered more than talent. I do see this in so many areas of life.

Books I finished and enjoyed reading